Organic bananas from A to Z

Why the Dominican Republic?

The Dominican Republic is one of the Caribbean’s most geographically diverse countries, with stunning mountain scenery, tropical rainforests, desert landscapes and of course, amazing beaches.

The northern and eastern coasts are dotted with luxurious resorts however the Dominican Republic has much more to offer than this. There is the wonderful Caribbean music and dance, exotic foods and drinks, popular local baseball games, and the remarkable colonial architecture found in the capital.

But the most important reason Fresh Fruit is based here, is that the Dominican Republic is also ideal for growing organic bananas. 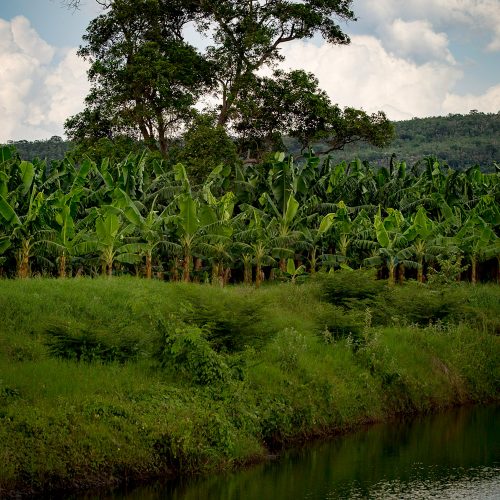 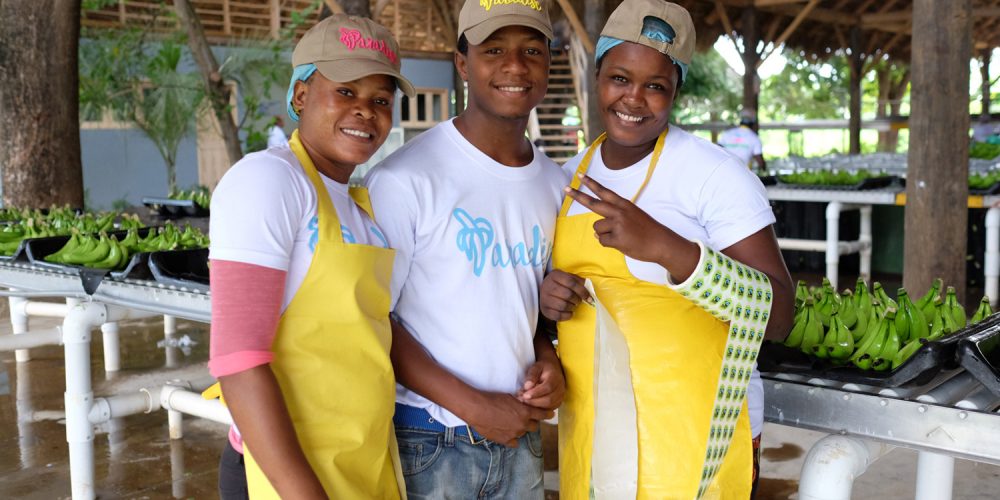 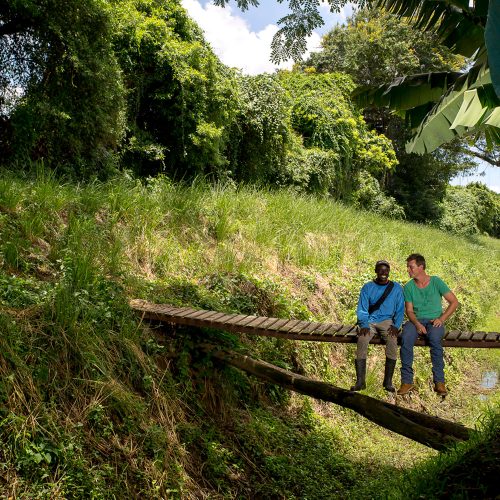 Unlike conventional bananas, which are relatively easy to grow in many tropical areas, organic bananas must be cultivated in a highly specific micro-climate found in very few regions around the world. One of the biggest factors in defining this micro-climate is water.

Bananas need plenty of water—about 3,000mm per year, which they can easily get in the tropics. However, if you want to grow organic bananas, it is impossible to do it in such climates because of a disease called “Black Sigatoka”. This fungi thrives under these conditions and you can not fight it in an organic way. That’s why it is nearly impossible to grow organic bananas in some countries such as Ecuador or Costa Rica. At least not in an 100% organic way.

Organic bananas need a climate with less moisture and less rainfall, but plenty of water from rivers and underground sources. We have found areas with these conditions in the Dominican Republic and have subsequently established our organic banana plantations there. The area is also home to incredibly fertile soil that is filled with the healthy minerals that make our organic bananas so healthy and give them a distinctive, balanced flavour.